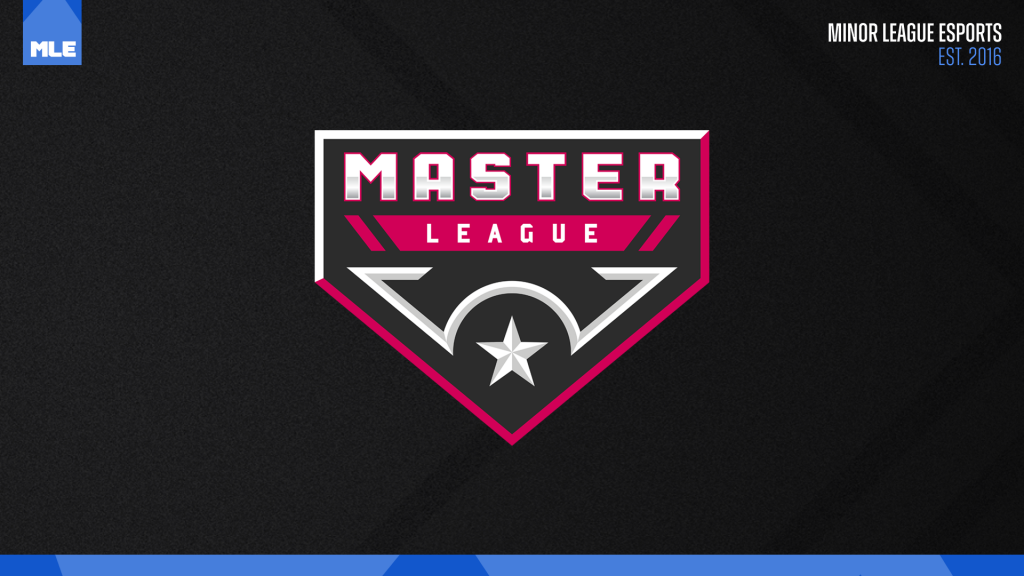 Season 14 is now underway with the players and their respective teams playing their opening series. The pre-season draft already seems like a distant memory but not for some. Indeed one person in particular has been hard at work to give a different perspective on the draft, specifically one focused on players and their performances during scrims in the off-season.

That person is Nate of Master League Blizzard fame. Pouring over the off-season stats Nate has produced spider graphs for a number of 1st round picks in this season’s Master League Draft. These graphs (don’t worry arachnophobes there’s no actual spiders) provide a visual representation of each players performance over the off-season, indicating what their respective teams can expect in terms of playstyle.

Before we get to the graphs. Here’s the what, how and everything else behind Nate’s work… 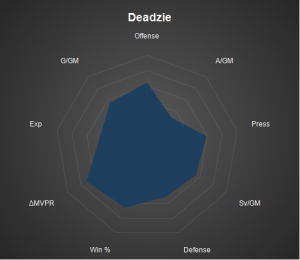 The first name “out of the hat” was Deadzie. The Jets appear to have picked up a pretty solid offensive player in Deadzie. Their offensive play certainly led to a healthy win% and ΔMVPR. The Jets obviously were encouraged and went big with the 1st pick of the draft, with Deadzie having a salary of 17.5, which is towards the higher echelons of the Master League salary range. 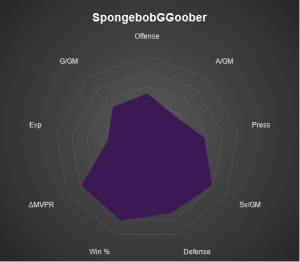 Who says defence can’t win matches? Well whoever they are show them the way to SpongebobGGoober because during scrims they excelled in defensive play achieving high ratings in defence and saves per game which contributed to a high win percentage and ΔMVPR. With Goober on board the Eclipse will look to shutdown and blackout the oppositions offence! 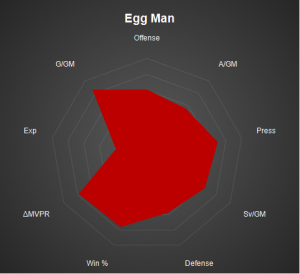 Eggman? More like Pac-Man given their player graph resembles a familiar, retro video game character with an obsession for pills, fruit and scared ghosts. Eggman’s “Pacman” certainly looks pretty strong with generally positive ratings in the majority of areas. Time will tell if a relative lack of scrims played may lead to Eggman having a slow start to the season but if his graph is anything to go be then it looks like the Knights have an egg-celant player on their hands. 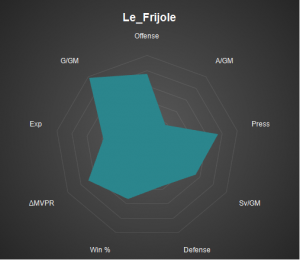 Arguably one of the most satisfying names to pronounce (or at least attempt to) in MLE, Le_Frijole, which we can only assume judging by their player ratings graph translates to “scores a lot”. Yes Le_Frijole certainly knows how to find the net. Mix that in with a high pressure rating opposition can expect to see Le_Frijole imposing himself in and around the goal mouth. 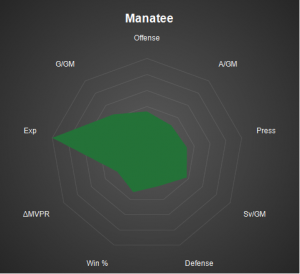 MLE veteran Manatee experience really shows in his player graph. While he may not have had displayed great success during scrims there can be no doubting his commitment to playing and developing his game if his graph is anything to go by. With a salary of 16.0 Aviators may have picked up an experienced flyer for value. Can he help the Aviators be Top Guns in the Master League? 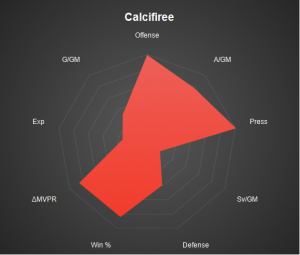 Puffins are known to be relatively carefree and peaceful creatures but Calcifree maybe the Puffins that goes against type with what can only be described as an “aggressive” chart that shows high ratings in offense and pressure. It certainly hasn’t done their ΔMVPR and Win% any harm in scrims. Anyone facing the Puffins in the Master League season can expect some hostility on the field from the offset! 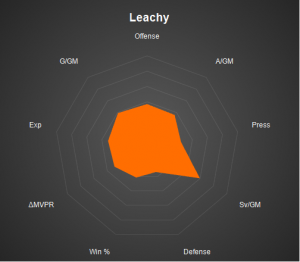 The last pick of the round was Leachy. Chief Production Officer of Minor League Esports sure looks like a safe pair of hands with a high skill rating in saves per game. The rest of his skill ratings point to generally being an all-round player without demonstrating any outstanding qualities. Hopefully he can increase on his win% this season to help Sabres towards the playoffs.

Those were just a select few player graphs analysed. In total Nate looked at and produced 21 graphs! Here are the rest of the players examined as part of his project. Enjoy! 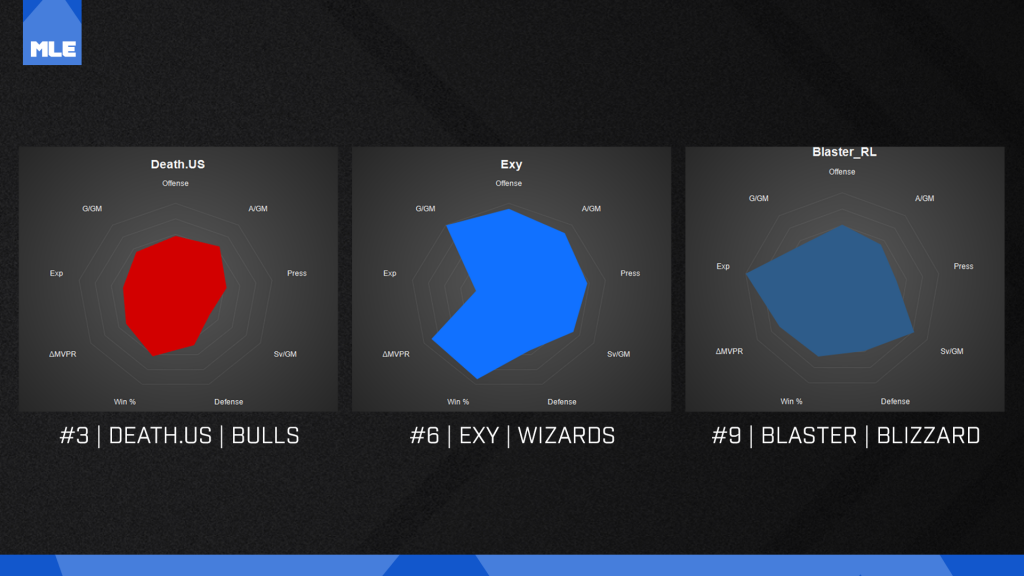 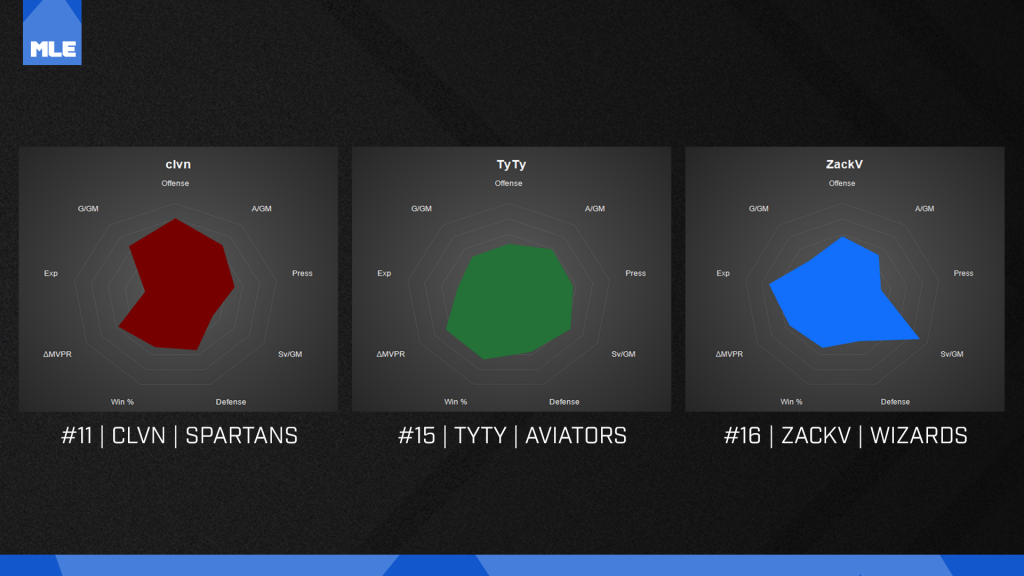 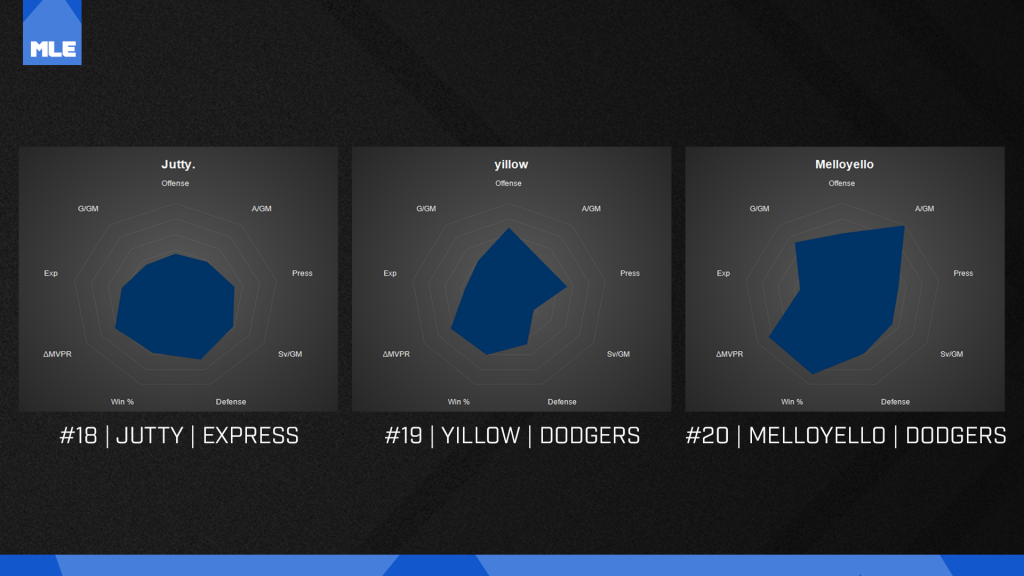 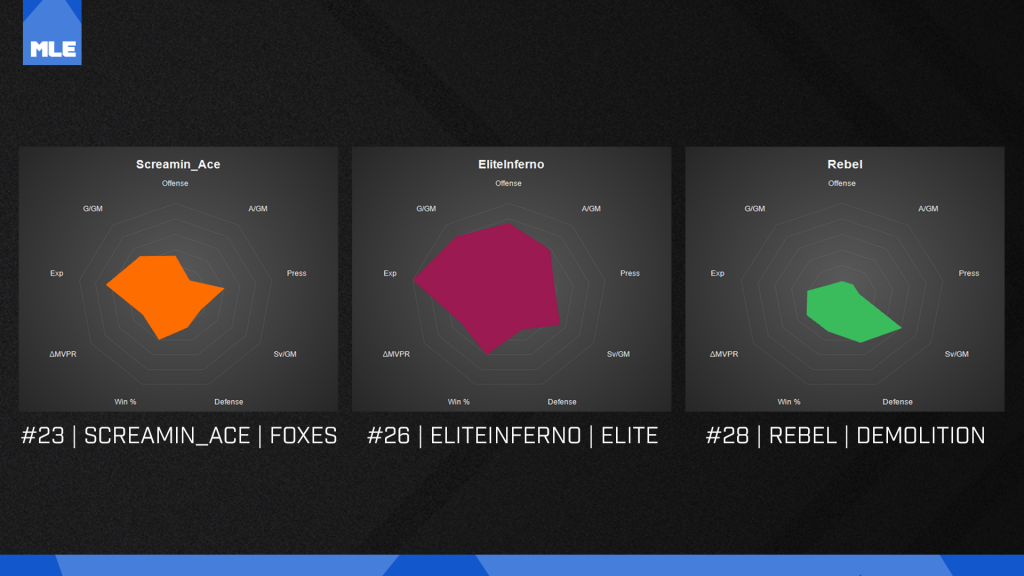 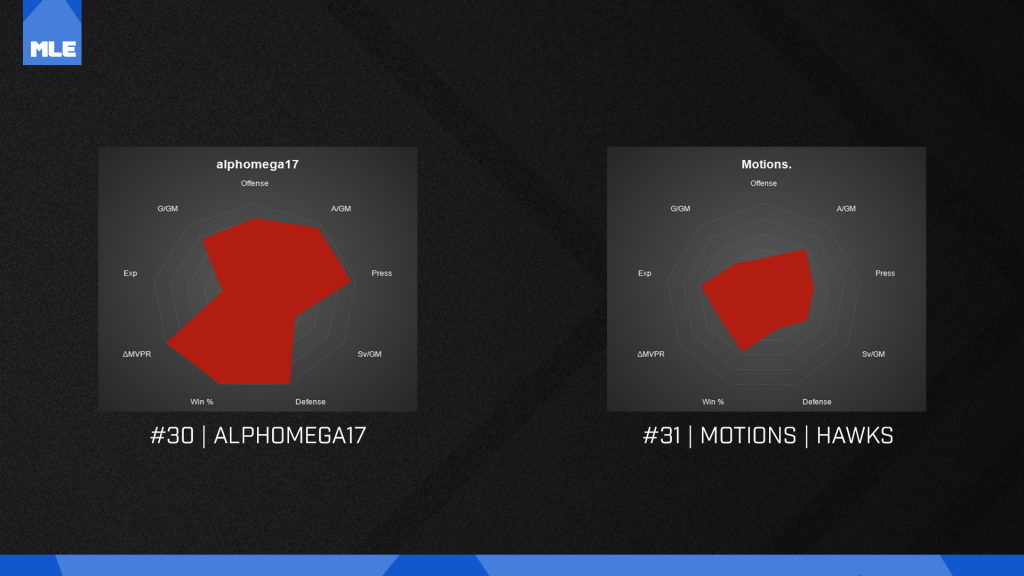 And that concludes this in-depth, visual analysis of the Master League 1st round draft picks. Hats off to Nate for putting this together it will be interesting to see how these players perform over the season and see if their off-season ratings and performances are replicate during the regular season itself.