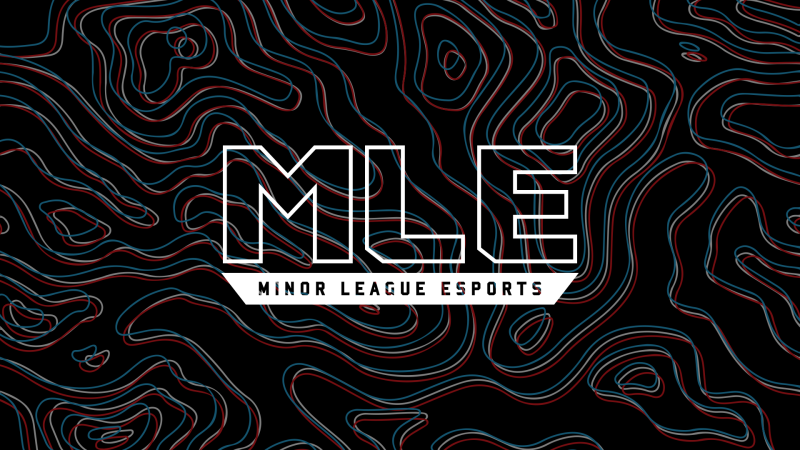 Hello yet again, it’s me, Doodle!. You all know the drill. It’s Conference Finals Weekend and I have your Master League reports lined up. Happy reading and see y’all next week.

Starting off the first of the last 3 Master League (ML) 3s series this postseason we have the Ducks facing the Sabres. The Ducks have been on a rampage, taking down the 1st and 2nd seed and now the Sabres are going to try their might against them. Here with me are “Liotta” and “Loko”. From the Sabres and Ducks.

Doodle!: Of all the teams still left in the playoffs, the Sabres are the team I know the least about. So tell me, what makes this Sabres team function so well on the field? What makes this team the team that we see making a deep run in the postseason?

Liotta: “We are able to function so well because we all have a great deal of individual skill, and we have put in the time over the last week to make sure that we are using each other as best we can. This team is going to make a deep run this postseason because finally Roman has ended his professional Apex career, Godkitty decided to stop watching anime 24/7, and I’m no longer on McDonald’s strength wifi. We also have fun when playing and have significantly more skill than any team in ML.”

Doodle!: The Ducks, a team with no all-star caliber players, has just been doing nothing but taking names. First the Hive, then the Foxes, and now potentially the Sabres. Tell me, how are you guys doing it? What’s the magic behind the games?

Loko: “While it is clear that we are enormously outclassed talent-wise by the teams we play (as seen by our lack of all star candidates), we are able to make up for it in team chemistry. We’re lucky to have the senior presence in Haimgame to hold me and Alex in line and play the aggressive/demo role. When I am playing well, Alex is an insane passer and will feed me the ball every time he gets the chance. Alex is also Mr. Consistency and always seems to come through when me and Haim aren’t playing at our best. We just overall are very trusting of one another which takes a lot of the pressure off ourselves as individuals in these high pressure matches. I believe we have just been going into these playoff matches much more relaxed than the opposition which has ultimately lead to our success.”

Doodle!: Your semifinal match-up is against the Ducks. So far the Ducks are just hunting down all the top seeds and it looks like you guys are next. Against the top 2 seeds the Ducks have only dropped a SINGULAR GAME as the 7th seed. What have/are you guys doing to prepare for this unstoppable force that is the Ducks?

Liotta: “This week we plan on coming in with that same confidence that got us the win against the knights. We played together this week and worked out the wrinkles in our gameplay.”

Doodle!: Up next you guys play the Sabres. They’ve been pretty consistent with results. With Liotta at the front shooting 50% from the field. But he has great support from his team. What are/have you guys done to prepare for this well-rounded team?

Loko: “Honestly we aren’t really concerned with who we are playing. At the end of the day we’re just going to try our best to play our roles and do our jobs no matter who is on the other side of the pitch.”

The 2nd of 3 (with the Finals next week) matches takes place with the Tyrants taking on the Flames. The Tyrants are looking to continue their franchise’s winning habits this season and the Flames are going to be trying to put an end to their Tyranny. Joining me from these teams are Remy from the Flames and Renku from the Tyrants.

Doodle!: You guys had your first playoff match of the season last week. How well did you think it went? Were you expecting the 3-0? What was the team environment like? Were you guys more chill or was it a super laser focused vibe?

Remy: “So walking into our first playoff match, I already knew we would do great. We practiced together a bunch and since we already had experience with the sharks, we knew what we were going up against. We made our adjustments to their play style and were able to capitalize in all 3 games, and it was great overall. I wouldn’t say we expected the 3-0 but I would definitely say that we wanted it, and we got it, which helps out our team’s confidence a lot. I’d say the team environment was a mix of both laser focus and chill vibes, depending on who scored lol”

Doodle!: Your first game of the playoffs this season you had 98 points. What do you think was the reason for that? Then in games 3 and 4 you went on a killing spree, ending the series with 13 total demolitions. Was that lack of points in game 1 the turning point in your play style? Or was it something else?

Renku: “I think that no matter how much time I spent preparing for the game that night, nothing would truly prepare me for what was to come. For one, I haven’t played much on stream, and the nerves kind of got to me. Secondly, I got a new controller that day. I think that the lack of points was more of a sign than anything. I needed to step up, this isn’t a walk in the park anymore, these teams are more than likely putting in close to double the practice we are. Once I did that I was able to settle down and play more confidently.”

Doodle!: Your next match is up against the Tyrants who have been on an absolute tear this playoffs with Doodle! at the forefront. Averaging 570 points per game throughout playoffs so far. Not to mention Renku was out looking for blood. The man had averaged 3.25 demos in one series. How are you guys preparing for potentially your toughest matchup to come?

Remy: “We prepare ourselves the way we normally would, just practice and scrims. But we also prepare ourselves mentally as well, it’s one thing to be good in the game, but your skills can only be where your head is and if your head isn’t in the game, your skills aren’t either. I do think this will be a tough matchup but I’m not worried at all, both teams are great all around, and if Doodle! and I play at our best, I believe this will be a great series to watch, and an even better series to play in.”

Doodle!: Up next on your schedule is the Flames. The Flames were able to take down the Sharks with Remy leading the charge. To add on to that, the Flames had 31 shots and 10 goals, while the Sharks had 18 saves. That leaves the Flames with only 3 missed shots. How are you and the team going to prepare for this team of absolute shooters?

Renku: “The who? But in all seriousness, the flames are no joke. They’re an aggressive team, and that can cause problems for a lot of teams. Personally, I believe that we can manage that pressure really well, also can’t help but leave you with this: How can a team be aggressive if they’re waiting to respawn? :smiling_imp:”