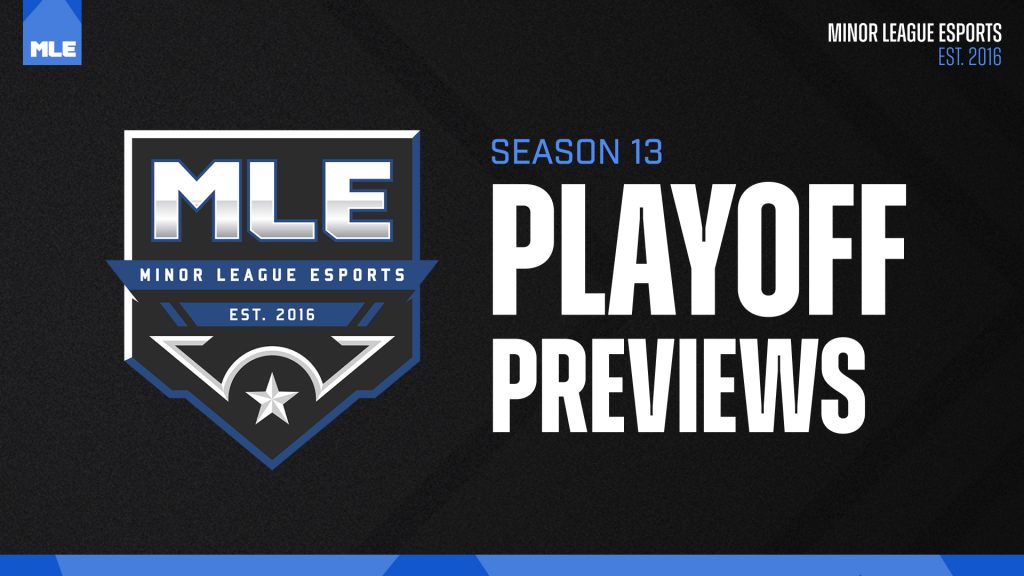 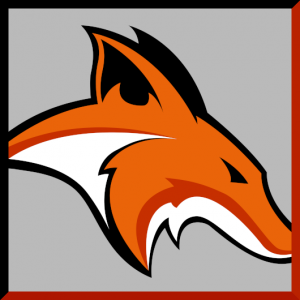 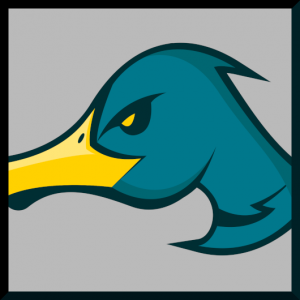 The Foxes have fought their way to their 1st ever ML Standard playoffs. The Foxes are 34-16 this season with a series record of 8-2.  They have a +32 goal differential. The Foxes have already made some franchise history by making it this far. They made their first playoff appearance and they are the #1 overall seed. They have run away with the Blue Conference this season, can they continue that through the playoffs?

Will the Ducks upset another team or will the Foxes continue their Season 13 dominance? 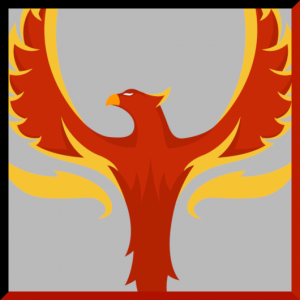 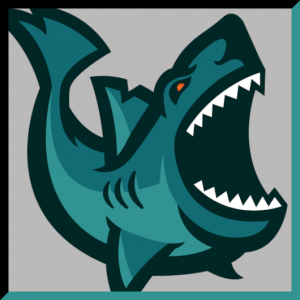 The Sharks are coming into this matchup after getting a nice sweep against the #3 Demolition. They had 9 goals and 7 assists. They have an impressive .777 assist percentage. The Sharks shot the ball 32 times and had a shot percentage of .281. Their on target percentage was .718.

The Flames are looking to torch the Sharks like torch their divisional opponent and get their first win in this season’s playoffs. The Sharks on the other hand are looking to get another sweep but this one would be sweeter. Who will take home the series win in this Tropic showdown? 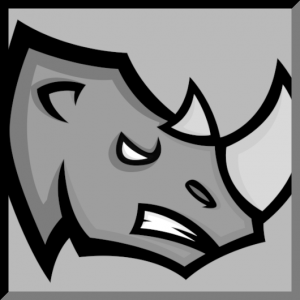 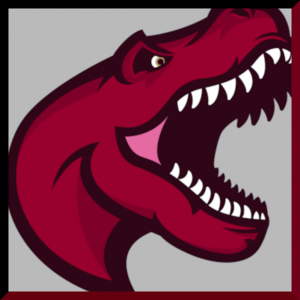 The Rhinos are making their PL Standard playoff debut in this matchup. They were  29-21 this season with a series record of 5-5. The Rhinos had a +18 goal differential for the season. The Rhinos are rushing in to get their first playoff win. 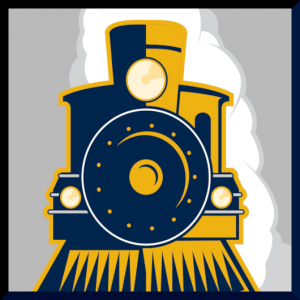 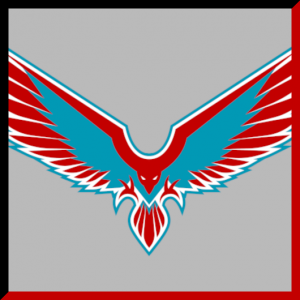 The Express have steamed their way to their 1st ever Standard PL playoff appearance. The Express are 35-15 this season with a series record of 7-3. They have a +23 goal differential. The Express are coming into this matchup after a dominant regular season.

The Hawks are making their 1st ever PL Standard playoff appearance. They went 28-22 with a series record of 6-4. They have a goal differential of +1. They are looking to get their first playoff win.

Will the Express steam roll past the Hawks or will the Hawks fly away with the victory? 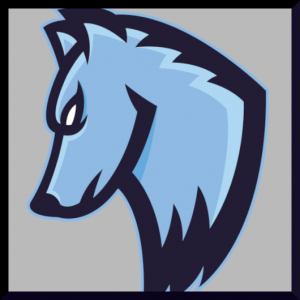 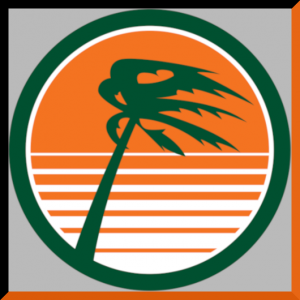 The Wolves are running into this series after a sweep of the #7 Puffins. They had 9 goals and 6 assists. They had an assist percentage of .667 and they had 28 shots. Every single shot was on target for the Wolves. They had a .321 shot percentage and were perfectly on target. The Wolves are looking to continue putting on that perfect pressure against the Hurricanes.

Will the Hurricanes’ teamwork outshine the Wolves? Or will the Wolves pressure be too much? 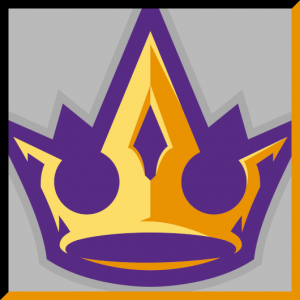 The Elite had a tough matchup against the #6 Wizard. They won  the series 3-2. They scored 13 goals and had 9 assists. They had a .692 assist percentage. The Elite shot 38 times and had a shot percentage of .342. They had an on target percentage of .789. The Elite are a strong team and rely on each other. They know how to come back and get the win.

Will the Rhinos run away with this series? Or will the Elite stay tough and take home the win? 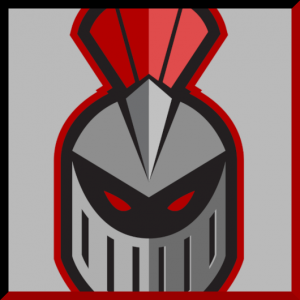 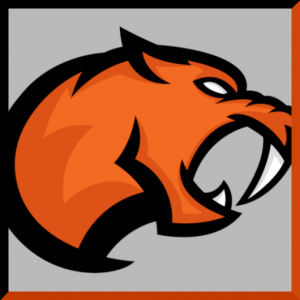 The Knights had a stellar performance against the #6 Aviators. They took home the series 3-1. They had 11 goals and 11 assists! That is an impressive feat on it’s own and so far they are the only team we have seen to do it this season. They had 31 shots and their shot percentage was .354. They had an on target percentage of .903. Congrats on the perfect assist percentage! The Knights want to keep up that perfection against the Sabres.

The Sabres are coming into this game after sweeping the #4 Lightning. They had 11 goals and 6 assists. They had a .545 assist percentage. They had 21 shots and one of the best shot percentages at .523. They also had a .904 on target percentage. The Sabres had a solid game last round and are looking to copy that performance against the Knights.

Will the Knights passing stay perfect and lead them to a win? Or will the Sabres consistent play and great shot percentage be enough to take the series? 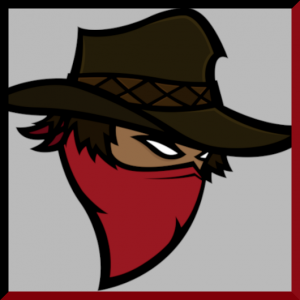 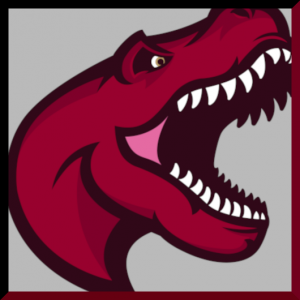